Dan was born in Tokyo in 1982. He lived in Yoshino, Nara, a historic town in Japan, until his graduation from high school. He was brought up surrounded by an artistic environment; his father as a sculptor, his mother as a textile designer, his relatives as painters, a flamenco dancer and an opera singer, etc. Influenced by these people, he entered Tama Art University, majoring in design.Right after his entrance to the university, his mother was diagnosed with cancer. Dan explored what he could do for his mother as a designer and decided to learn medical design. Influenced by the designer, Kazuo Kawasaki, he focused on design of artificial human bodies. His mother passed away that summer, but he did not stop developing his definition of design of the artificial human body, and proposed sensational designs. Combining his focus with his interest in fashion design, and his mother’s profession, he defined clothes as “alternative skin” and studied clothes in a different perspective from trendy designs. The main point of his design focuses on the mental function of clothes in their historical development rather than physical function as a protection of the human body.He presented “portrait clothes”, his work based on concept of “alternative skin”. At his graduation in 2006, this memorial work won the top prize and he held its exhibition at Omotesando, Tokyo. His enthusiasm for studying design sent him to overseas. He started a new life in the U.K., and later entered the Domus Academy in Italy where he received a Masters in Design in 2008. He was exposed to Italian design that is closely related with concepts of society and politics in its broad sense, and studied its design to ultimately make human life happier and more abundant. Later, he released a product design based on his theme “quantity and quality of time” at the Milano Saloni while working on the collaborative projects with Swarovski and Veuve Cricquot. In 2009, he completed his program at the University of Wales, receiving a Master of Arts, and started working as an independent designer. He released his first work, “Veil”, a flower vase, in the concept of “metamorphosis and fragile beauty” and held the collaborative exhibition with Veuve Cricquot at the Milano Saloni. 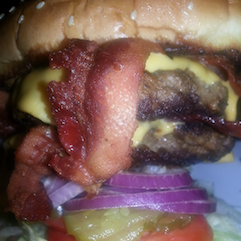 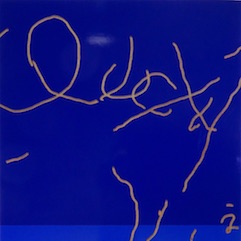 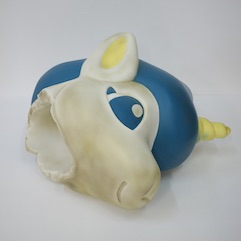 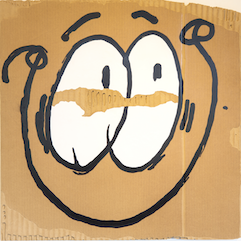 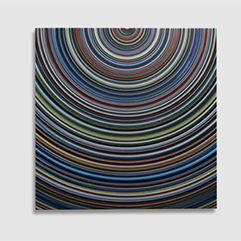 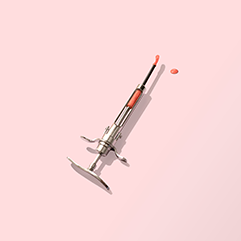 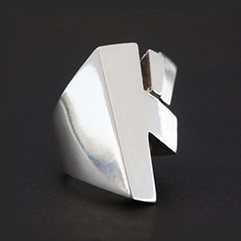 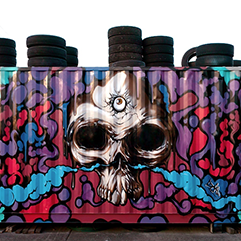 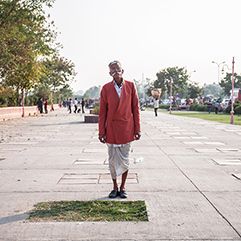 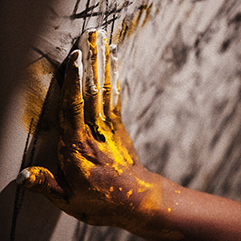 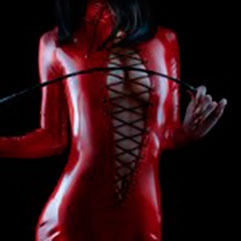 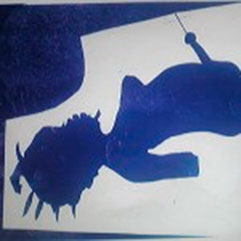 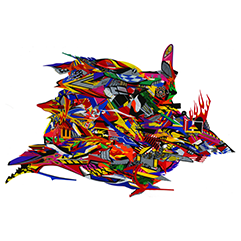 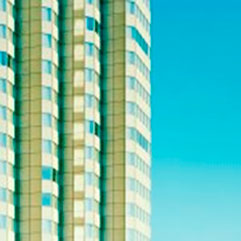 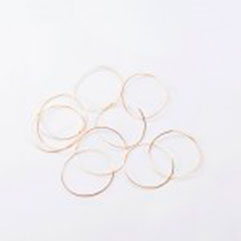